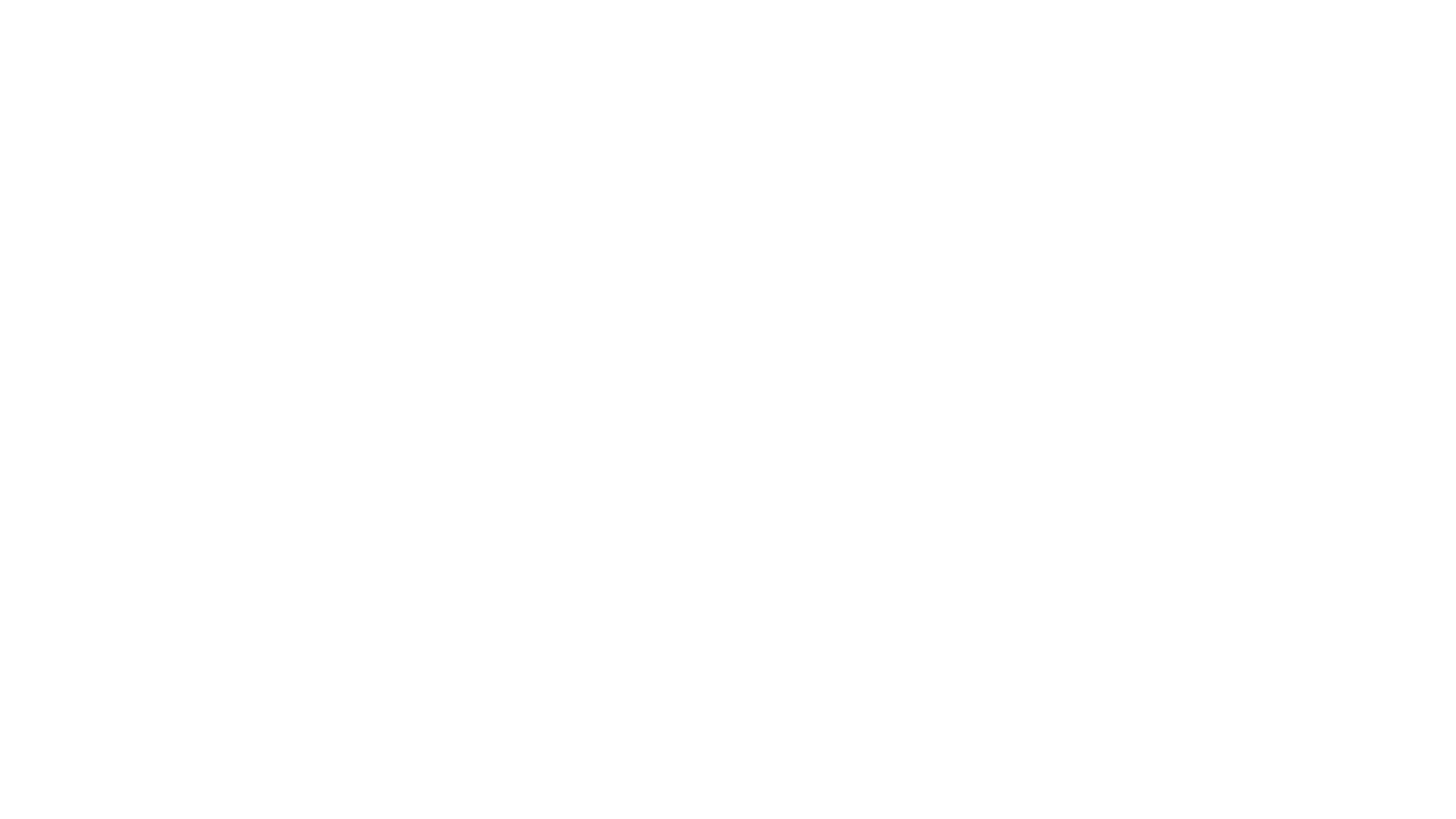 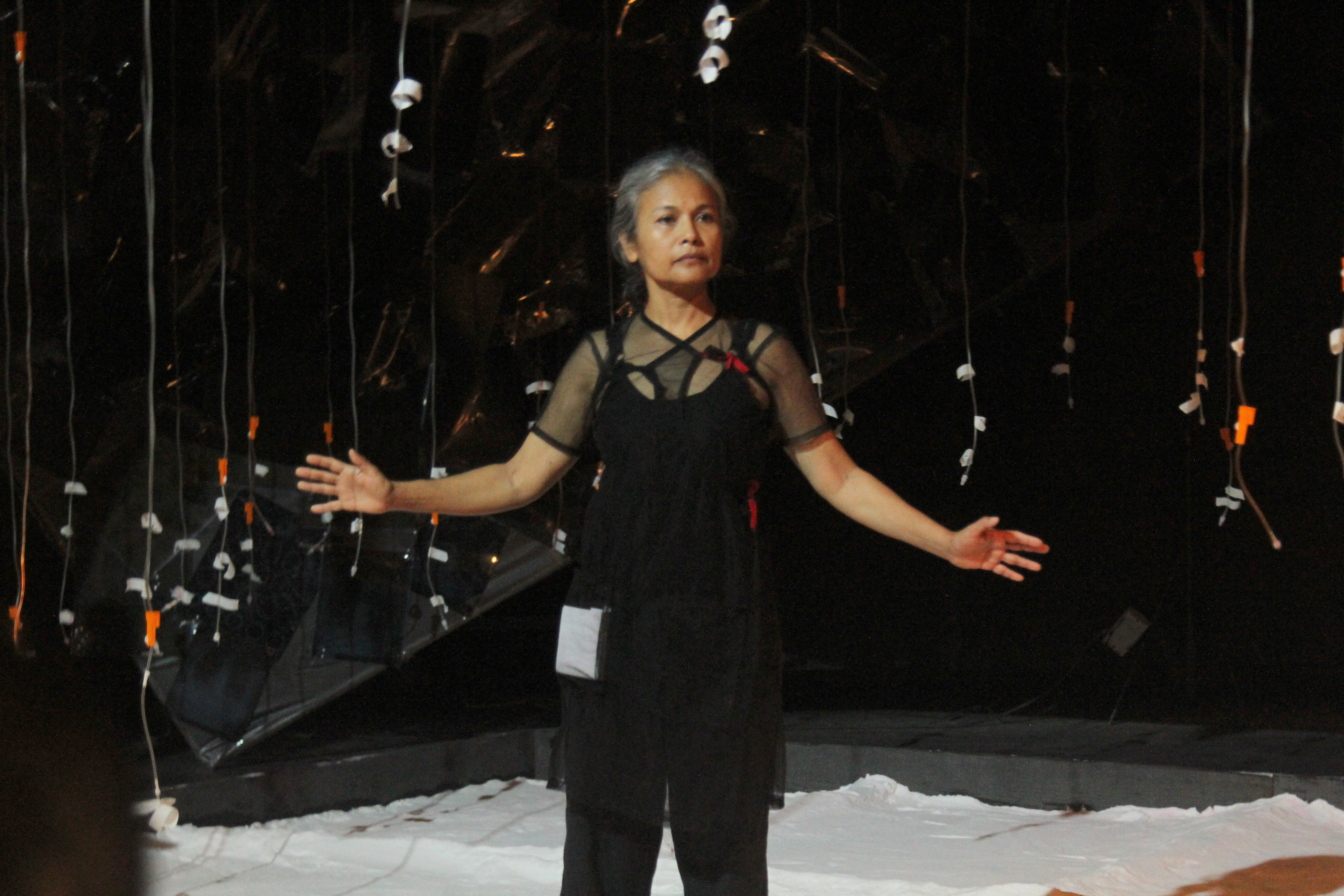 Based on the short story by the late Jagadesh Ghimire, this play unmasks the real face of diverse social structures that are unfavorable to women. These structures are hidden behind the curtains of several imported isms, biased social norms, political commercialization, or even within the daily social necessities like education, health, and social justice, which are affecting the everyday lives of people. Though the original story was written from the perspective of a male character, the play presents a female character on the central stage and shows how she is confined in multiple layers by the regular dominance of patriarchy and other unequal social realities. It also shows how the wrong foot by important social structures affects gender, class, caste, and other socio-political affairs of the current time. By getting closer to Nihilism, the play comments on several political, social, and economic aspects of society that people accept as normal and questions its core roots.